Hello, gentlemen, my name is Lorena. I am a super friendly fit toned tanned Brazilian full of charm and sex appeal! I enjoy meeting and having fun with distinguished gentlemen.

I am naturally sexy one of a kind with beautiful and soft skin. I am a genuine upscale, just waiting to make

My name is Madeleine GOLD!

Milady has gained an incredible insight into the male psyche and you will be delighted with the outcome from a woman who knows how to take control, relishes the experience (power) and is certainly not for the faint hearted! With a wide selection of PVC, Rubber, Latex and Leather outfits and also equipment such as restraints and toys to deliver sensual pleasure

My name is Margo, I have a beautiful face, sexy lips and soft feminines curves, Long blonde hair, sun kissed skin and natural beautiful breasts to tease and please you… I'm warm, friendly, smart and I love meeting interesting men and connecting in many ways, not only physically

A good day to you! My name is Masina Bleu

Ubah Jemal, 15, makes a call before a meeting of the Girls… | Flickr

Read the first blog here. But, with the help of a local Ethiopian Somali woman, a graduate student at Jijiga University, my colleague Jennifer Schulte and I began to build their trust. To develop rapport with this curious but initially quiet group of adolescent girls, we started with a drawing exercise in which the girls depicted their communities and described their daily activities.

The girls drew maps and told vivid stories that took place along the footpaths between home and school or the market, at water collection points, fetching firewood in the bush and in their tukuls traditional Somali huts at night. They shared their thoughts and their feelings, and we listened carefully.

I unfortunately had to fly back to Addis as the conversations with the girls really got underway. But Jennifer could not wait to share with me what she was hearing. And many were distressing. There seemed to be dangers and risks around every corner. The girls felt afraid almost everywhere except for school. Several said they felt vulnerable inside their homes as well, due to mistreatment by family members—both men and women.

The girls also revealed through drawings and discussion that they were afraid of female genital mutilation, early and forced marriage, early pregnancy, rape, kidnapping and sex trafficking. Jennifer was not surprised but still saddened to learn that many of the girls she spoke with who are not in school are alone, having been orphaned or separated from their families as they fled Somalia. 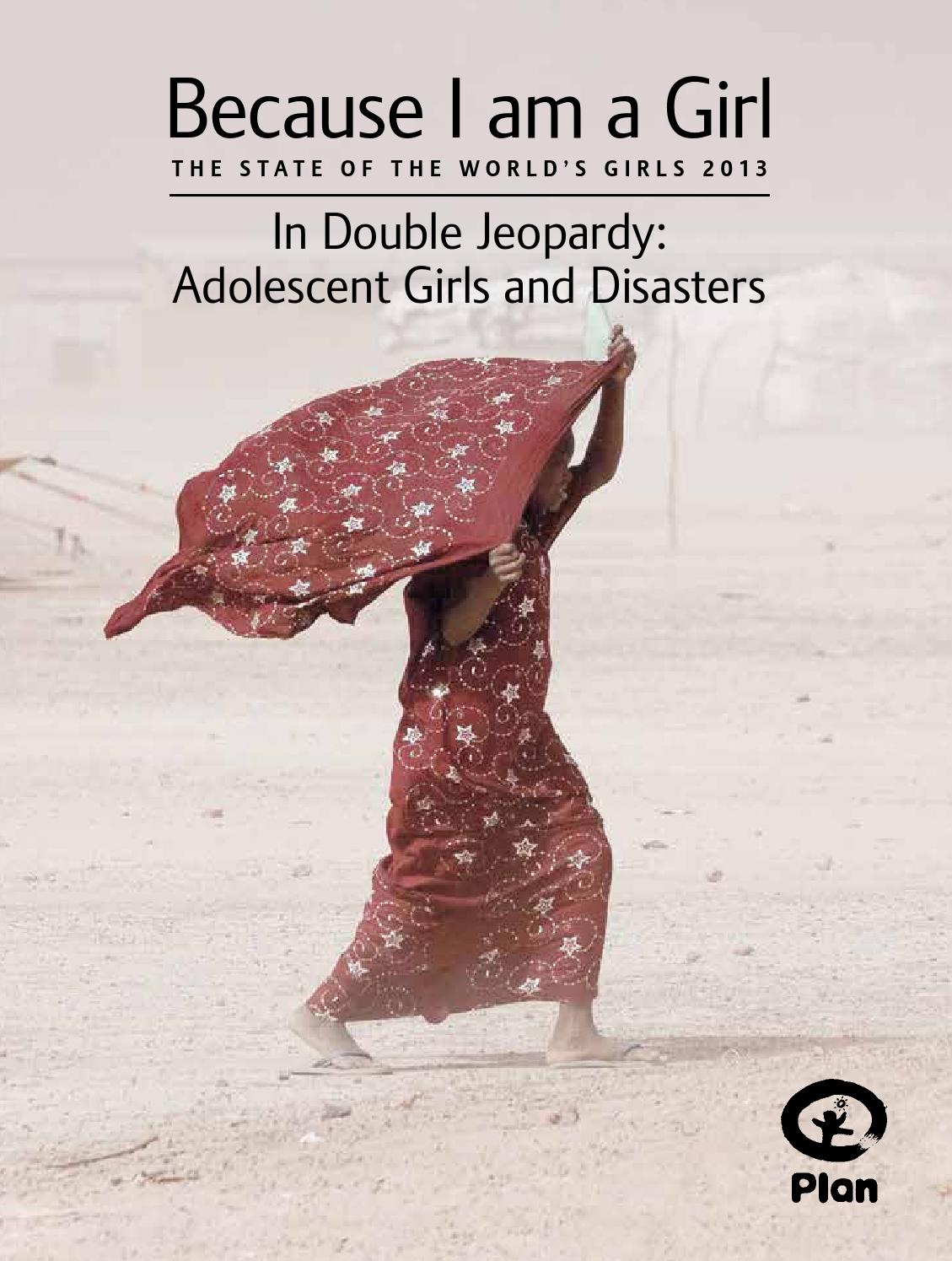 Those who live alone are often in unstable dwellings, with either no door or a flimsy door without an adequate lock. These girls, particularly those who are young single mothers, face the most severe challenges to meeting their basic needs.