NO explicit talk or text

Hello !б  And thank you, to stop by . My name is Liam FIT Model:б  Mixed Western Asia БЂ“ Europe б I will not take long time talking about me, I will let you decide, by checki
WEIGHT: 63
Bust: Large
1 HOUR:40$ ⏳
Without condom: +60$
Services: Lesbi-show soft ⏳, Sub Games 😈, Strap-ons, Massage Thai in Karlovyvary, Golden shower (in), Massage Thai

Started by Guest , 16 Aug Posted 3 Jun Last time I went across the border, quite a few of the girls were underage. I am talking 12 to 16ish. I wouldn't call them ugly, but they were painted up like whore clowns. Some of legal age actually advertise on the net as a two for one deal.

Business must be good for them which leads to the question of why do guys need to go to prostitutes when there are so many women looking for a good man? There is prostitution in CZ and it is very much in your face in the border areas. Then again there is prostitution in every German city, just more discrete. My advice to anyone going to an Asian market, don't bother. Look in the towns where the Czechs go shopping. 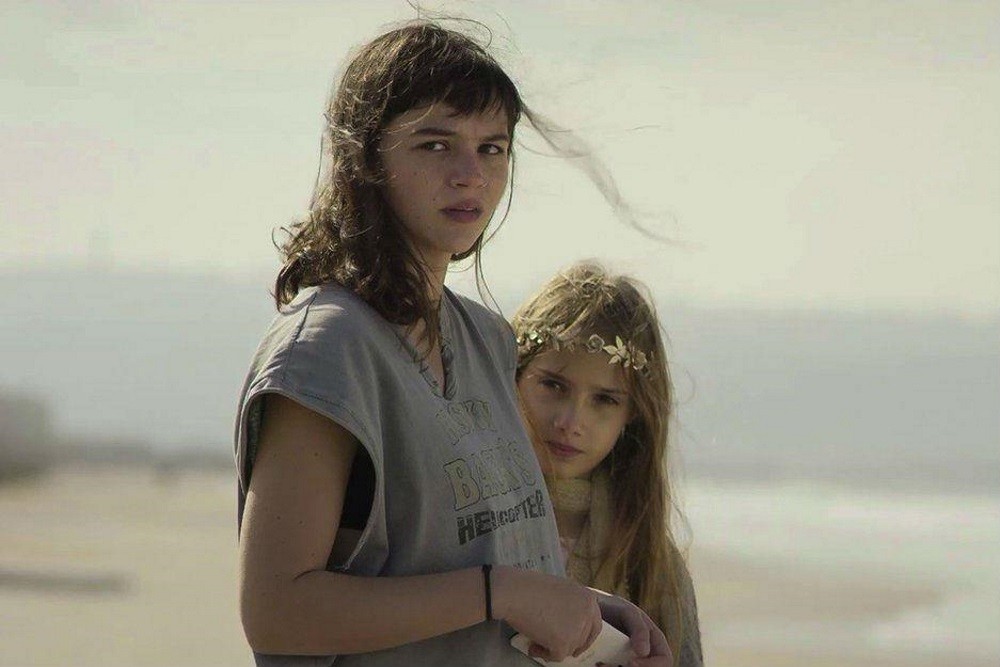 Same with restaurants, look for places where Czechs go and eat rather than the fanciest places aiming for the tourist Euro. A very few places operate a flat cover charge, on fish dishes particular sometimes the price is per weight. I've been a regular visitor to the Czech Rep for a number of years now and I can't agree with most of what Kalle wrote. Yes, some Czechs do look down on their neighbours in Slovakia as peasants.

This happens all over the world as well. From day trips to long weekends to longer holidays I think Czech Rep and Slovakia are great places to visit. I visited Karlovy Vary and found it to be quite nice, with none of the bad stuff described in earlier posts. The train did pass through some pretty dodgy looking places like Cheb and Sokolov though. I've also hiked to the top of Grosser Rachel and Grosser Arber, the highest peaks right on the border -- it is quiet and peaceful with not too many roads, villages or other people around.

But the main square is lovely, there's some cute gothic houses, the castle ruins and interesting churches. And the legacy of last years joint garden show with Bavarian Marktdredwitz is that the parks and the area around the River Ohre are improved.